IKEA is a very large buyer of wood which it uses not only in products but also in packaging and printed materials. And what it sets as minimums standards in terms of quality and sustainability can have a big effect in the market place.

“Many of our products are made of wood. We have the ability – and responsibility – to influence not only how our wood is sourced but also how forests are managed”, says Mikhail Tarasov, Global Forestry Manager at IKEA. 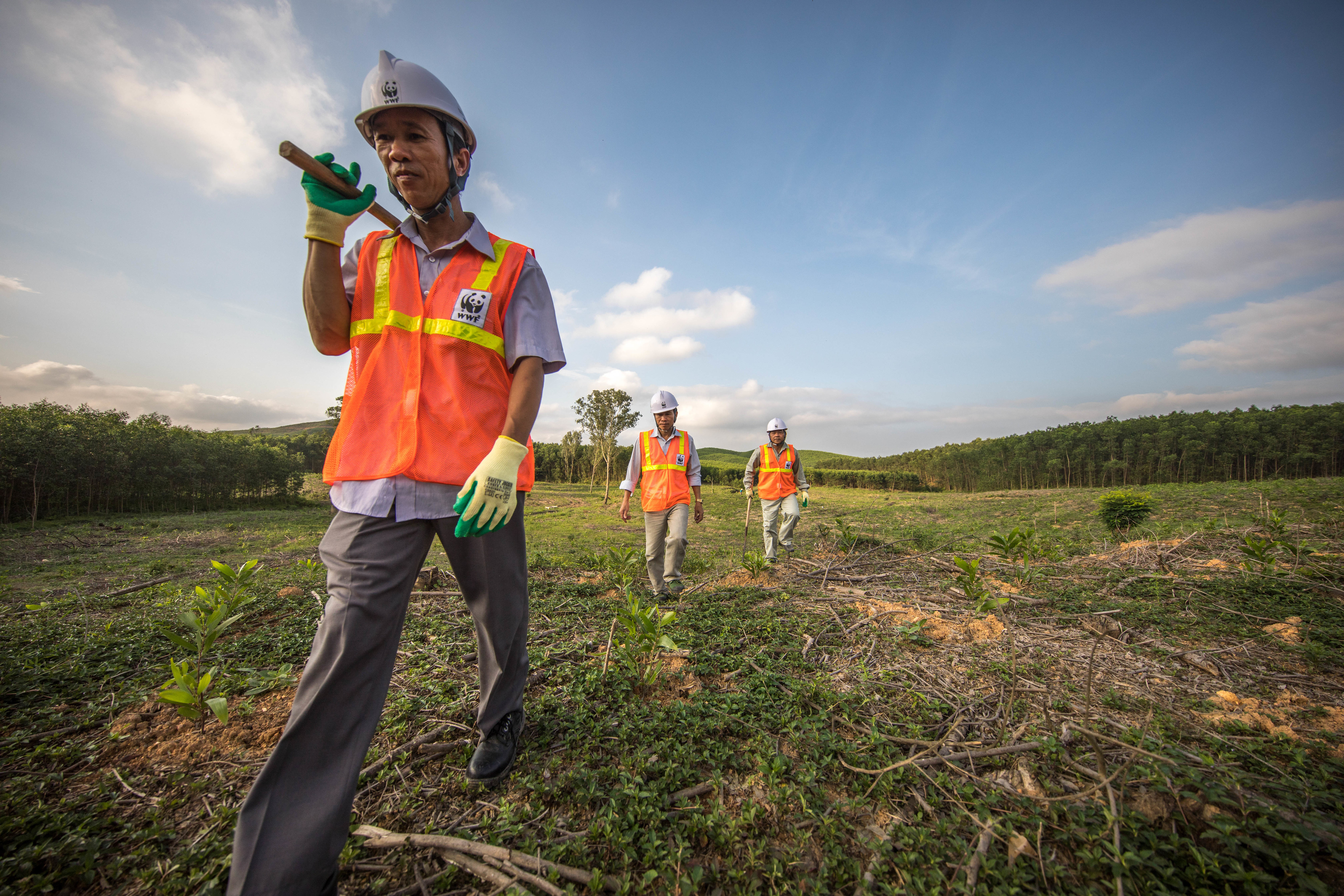 While IKEA’s target for 2020 is that all wood used in its products comes from more sustainable sources – defined as Forest Stewardship Council certified or recycled –minimum requirements are set out in its IWAY Forestry Standard. Although only the starting point for sustainability, this stipulates precise requirements for IKEA suppliers.

“We want to make wood from more sustainable sources a mainstream commodity – we’re going beyond our own needs and helping to make it available for more companies. It’s good for business, communities, biodiversity and the climate, and contributes to ending deforestation”, says Tarasov.

The power of partnership

Working together since 2002, WWF and IKEA have promoted responsible forest management and credible forest certification, and in 2011, the partnership contributed to the first ever FSC certification of rattan forest in Laos, a major milestone in a country where rattan is an invaluable part of rural people’s livelihoods.

Supporting smallholders and sustainable production of non-timber forest products such as bamboo and rattan, especially in the Greater Mekong region, and linking communities to global markets, is a key part of the partnership, which has in part enabled the recent expansion of IKEA’s forestry standard.

Bamboo makes up over 3% of the world’s forests and supports an estimated 1 billion people while the rattan sector is estimated to generate global revenue of $10.5 billion annually and employs around 4 million people worldwide.

Overall, the partnership has been instrumental in increasing FSC-certified forest areas by around 35 million hectares (an area about the size of Germany).

Find out more about our partnership with IKEA here.